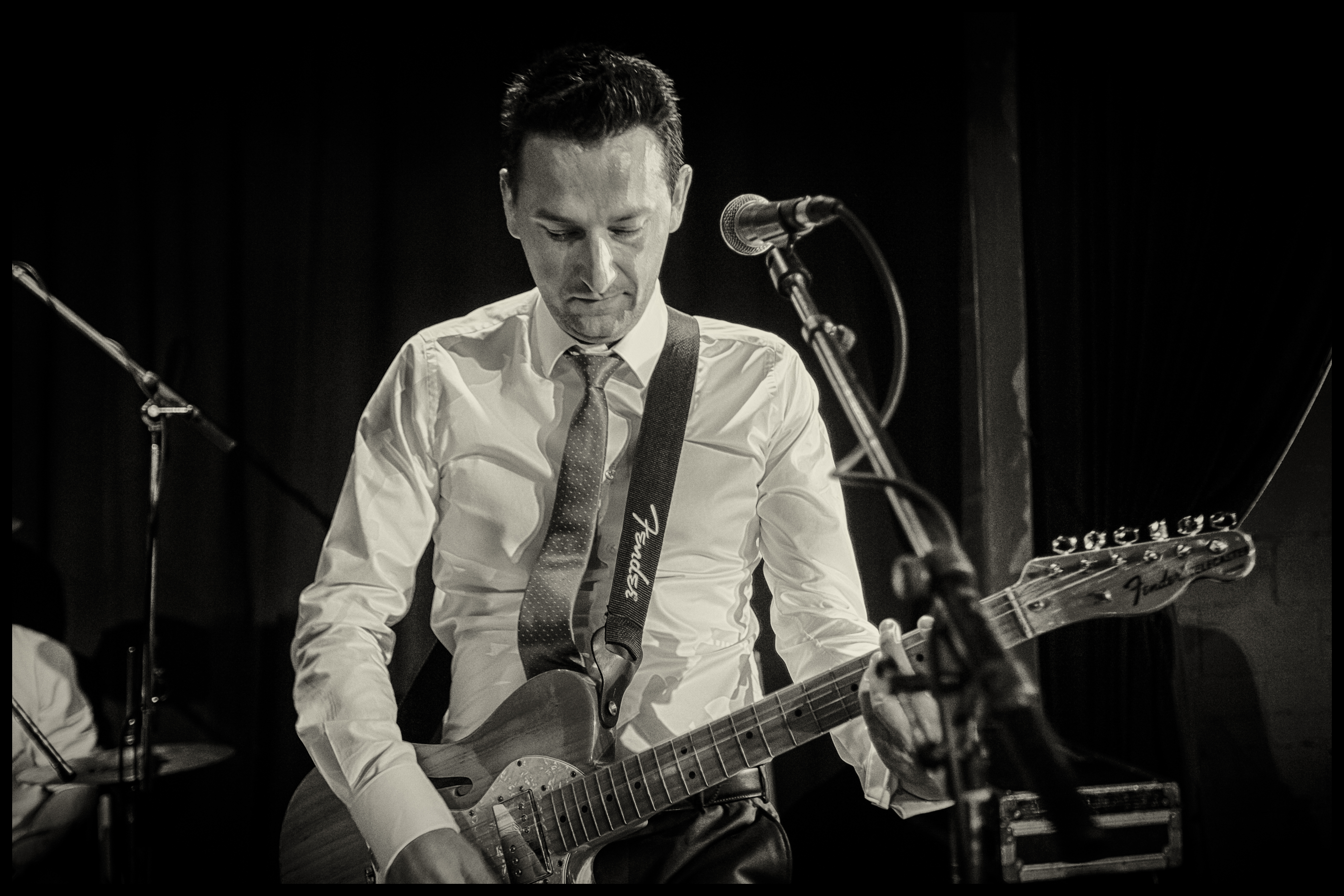 Blissard hails from the city of Leuven, Belgium. The band formed in the fall of 2011, when guitarists Kristof Geutjens and Geert Janssens reunited with singer/bassist Erick De Deyn after the untimely demise of Dial P for Panic, a heavy rock band all three had previously been a member of.

Drummer Brecht Tijskens – a former band mate of Kristof’s from their hardcore days – came out of early retirement to complete the line-up. 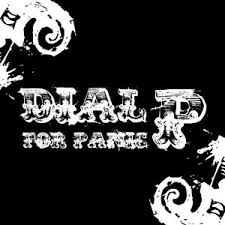