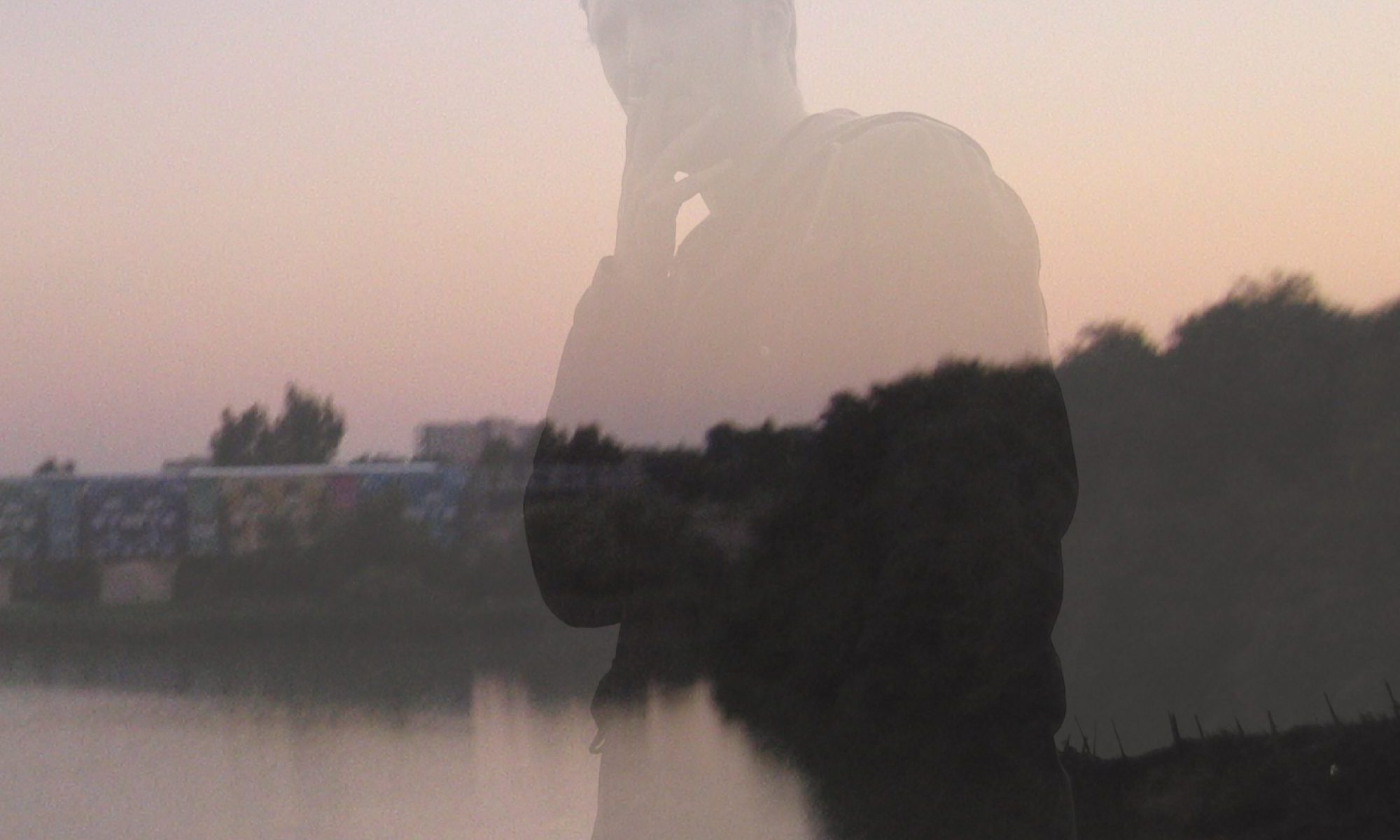 Edirol Orchestra is Erick de Deyn’s solo moniker. The name stems from a cheap mixer he used for his earliest recordings, the Edirol UA-1000.

Edirol Orchestra’s first proper album “Symphony for the Strawberry” has become something of a sleeper hit. Released almost completely under the radar in 2009, the album has since then garnered many fans worldwide.