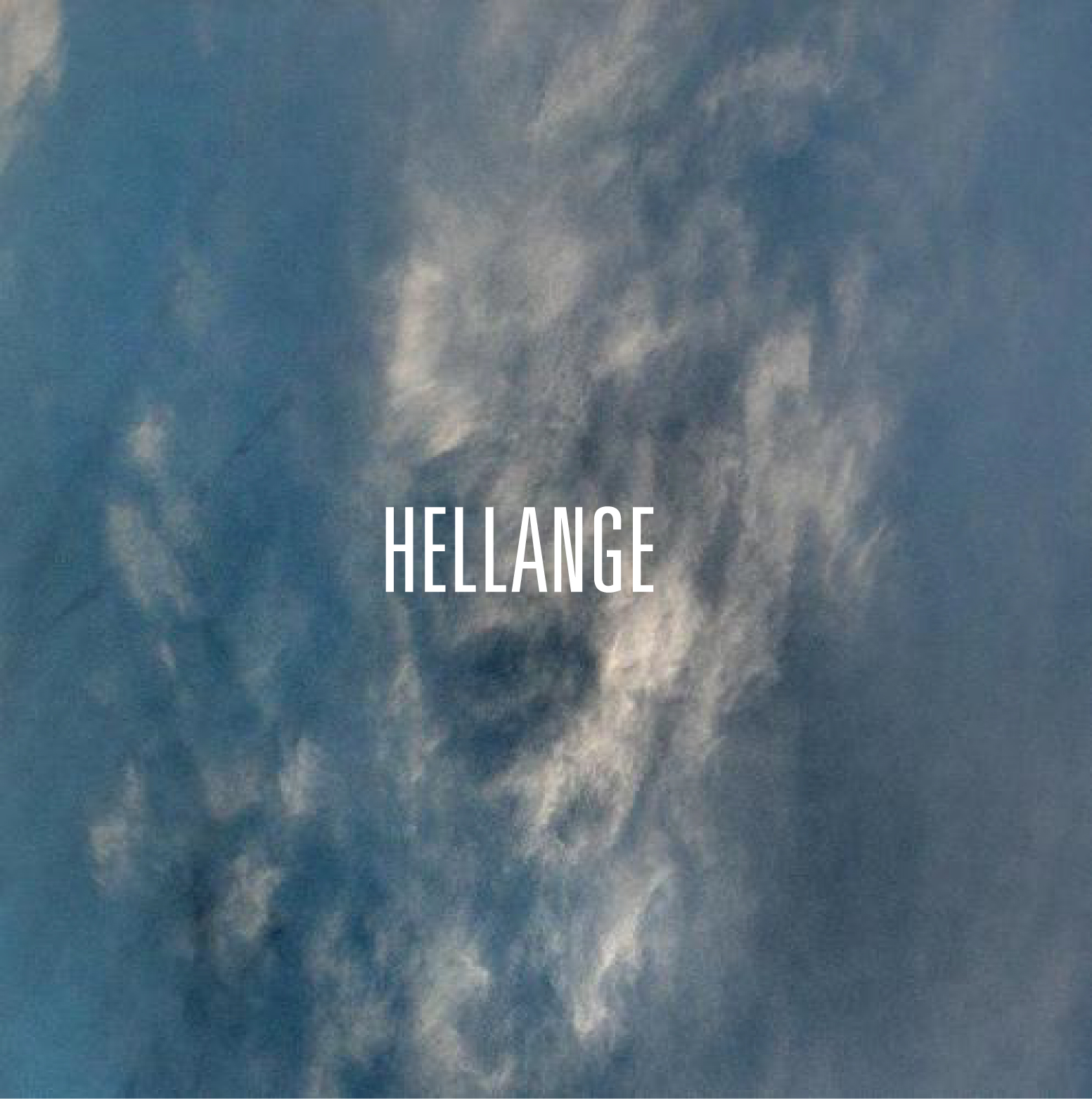 Hellange started out in 2008 recording loops and atmospherics. When Murphy Albums released Hellange’s first three songs as the “DDEEMMOONN” EP, expectations were decidedly low: the label didn’t even bother to do a press release.

Over the course of the next few months, however, both press and fans did find their way to the beloved limited release, ensuring its selling out by the end of 2009. Out of stock since then, “DDEEMMOONN” remains available solely as a download.

A full album, “Exile”, was released in 2013. The nine tracks are a selection of field material recorded in different locations in Luxembourg and France.